State Bar of Georgia
A Just & Noble Cause
Atlanta, Georgia

The legal system of compensating workers injured on the job has a history rich with drama, starting from the time it emerged a hundred years ago in Europe and continuing as it moved into the United States, and eventually bracketed an industrialized world.

In the nearly one hundred years since the world began to acknowledge that both workers and employers needed protection, the law—and those practicing and overseeing it—has gone from the simple to the complicated, from the obvious to the inconceivable. Just & Noble Cause traces that history, telling the story of the struggles by attorneys on both sides to bring equity and thoughtfulness to a body of law that is both ever-more fluid and increasingly complex. 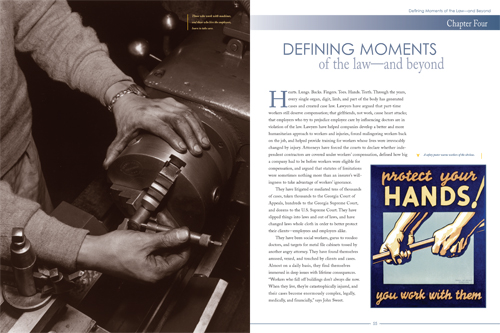 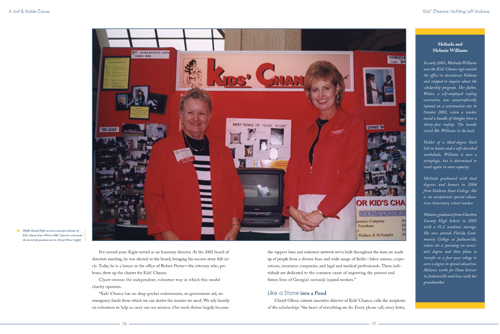 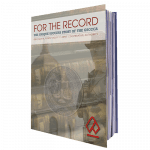