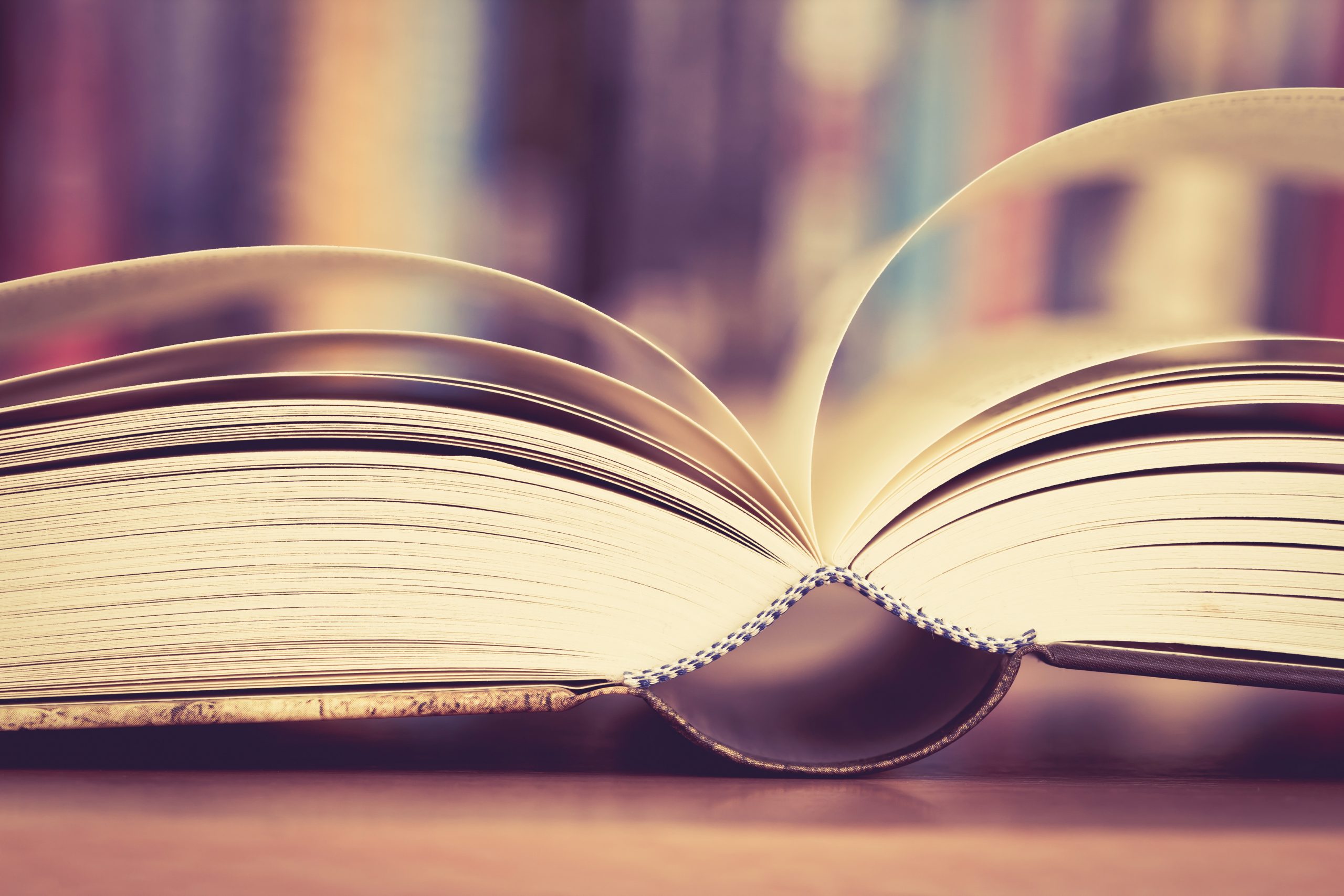 Telling a story has always been a romantic proposition. We figured people in corporations, non-profits, institutions, and schools, whether an independent, small college, or major university, needed help in telling theirs.

We must have figured right, as we’ve been honored and privileged to help almost 150 clients tell their vital stories. We launched Bookhouse in 1989 in a spare bedroom of a Victorian home in downtown Atlanta. We grew and moved a few more times, including into a tobacco warehouse on the edge of town that we purchased and renovated, and finally in 2011 into a 125-year-old building in historic Covington, Georgia, thirty-five miles outside of Atlanta. That’s where you will find us today.

Along the way, we branched into other types of books.

Recent publications include a biography, illustrated children’s books (one of which was featured on the Today show), two highly acclaimed medical atlases translated into four languages each, and picture books commissioned by cities across the country. Former president George H.W. Bush wrote the foreword to one of our books. In another book commemorating the centennial anniversary of the armistice of World War I, all four former living presidents are honorary chairmen of the commission that’s funding this historic book. Clients range from the internationally known to the locally prominent, from corporations to churches, major universities to some wonderful independent schools—they are as varied as the stories they have to tell. But our mainstay continues to be consistent with our roots: commemorative books, company histories, and anniversary books. All part of a reason Bookhouse is considered America’s premier custom commemorative book publisher.

What We Stand For

We believe in the power and the permanency of books. Since the first books of the ancient Torah scrolls were painstakingly penned, the idea of thoughts bound in a volume have carried a mighty weight. Today, this still rings true.

A myriad media has come and gone since then, most of them in the last thirty years, and most have become dusty memories of sundry magnetic tapes and batteries of ones and zeros. But the book remains.

Many of our publications are commemorative books—a permanent, bound celebration of years of achievement. Others are company and institutional histories, and we’ve also developed children’s books, atlases, biographies, and city picture books from coast to coast. Whatever the project scope, our clients take enormous pride of ownership when their book is delivered. Bookhouse takes pride in doing right by your story. It’s what we stand for.