The spirit of Kansas City stems from its founding nearly two centuries ago. Started as a trading post at the confluence of two rivers, the city remains a center of trade accessible by water, road, rail, and air. Its entrepreneurial beginnings fostered a belief system that supports new and existing businesses and which has made Kansas City home to some of the world’s largest private and publicly owned companies. The city also touts some of the nation’s finest educational institutions, and its advances in the medical profession and industry make it a regional center for health and health care.              From roadside markers to museum halls, remnants of Kansas City’s vibrant past are everywhere. While Lewis and Clark slept peacefully here, no one slumbered when Civil War battles raged on. The rifts of that period began to mend when a new bridge spanning the river brought trains, travelers, and cattle, and created one of the first in a long line of architectural marvels. 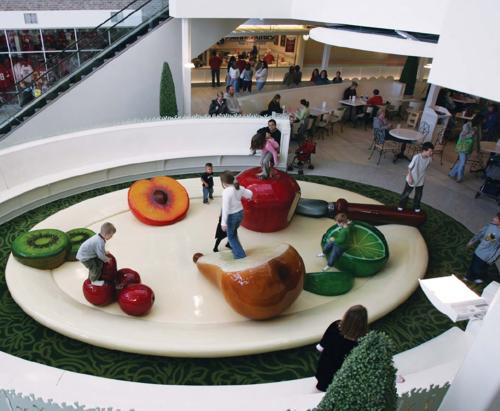 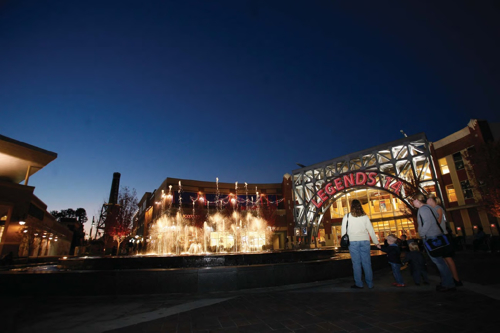 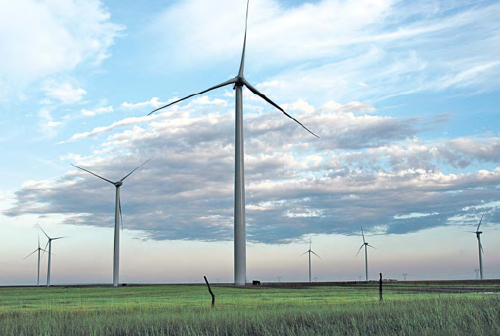 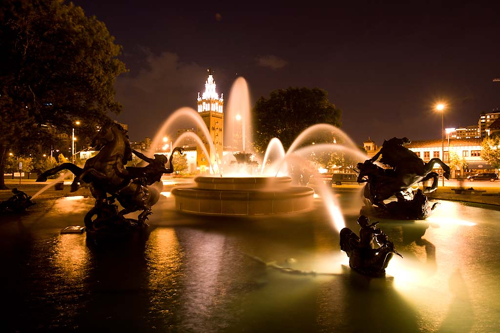 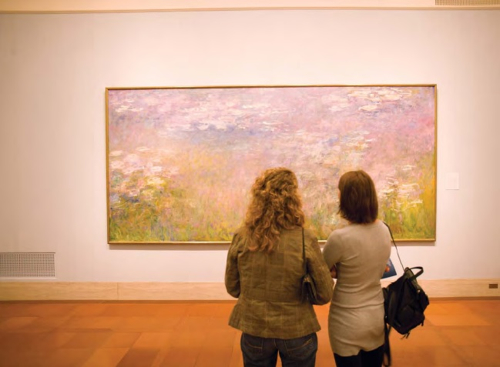 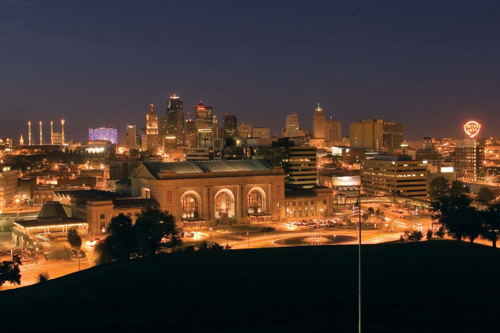 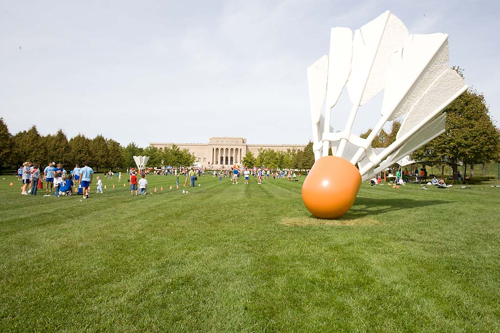 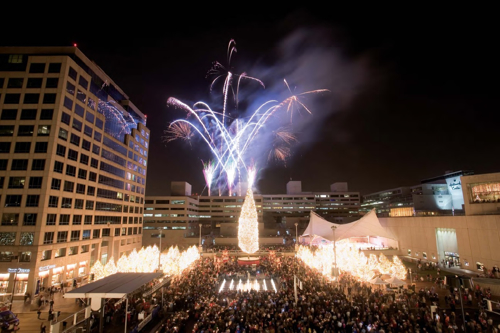 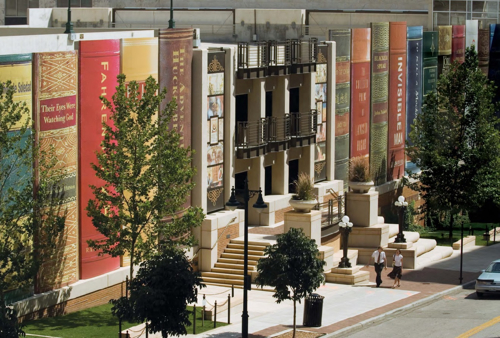 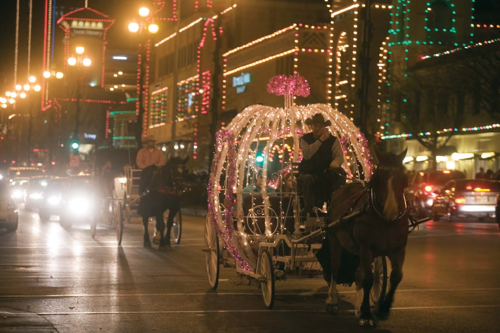 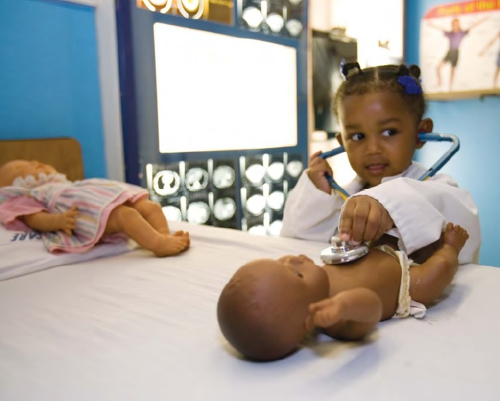 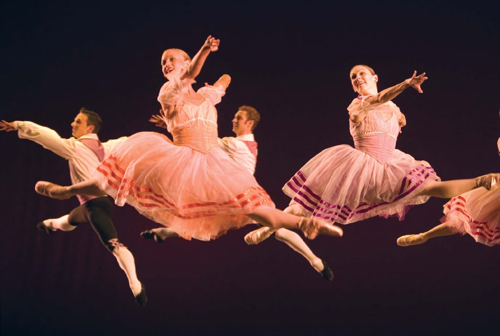 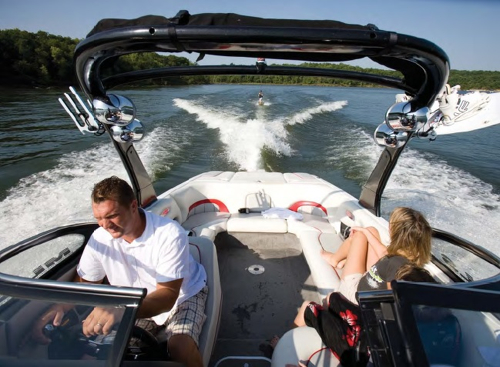 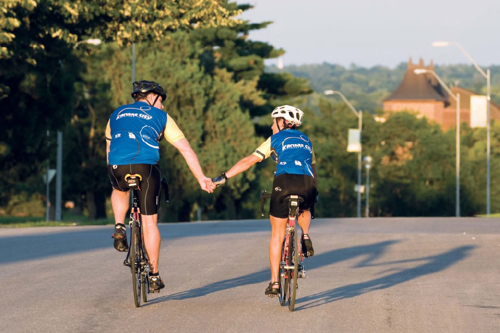