Fort Smith, Arkansas, was once a tiny end-of-civilization outpost of the U.S. Army. It was the termination of one of the black marks on American history—the Trail of Tears—and home to bordellos, muddy streets, and stern frontier justice. Today, it sports a tearoom, concerts, a world-class public art display, and restaurants where a dinner for two of char crusted lamb loin with a nice French white wine from the Côte de Beaune can lighten your AmEx of $300. On the horizon? America’s next great museum. Small wonder that businesses large and small are no longer flying over Fort Smith to other potential homes. How can you miss when your first introduction to the city is the airport where the gate area features arm chairs and sofas in lieu of hard plastic seats bolted to floors? It’s tempting to say that after 200 years Fort Smith has finally hit its stride. But locals who’ve been here through an economic cycle or two, and thus have a sense of perspective, will tell you something else—that, in fact, Fort Smith has only just burst from the starting gate. Optimism runs high and pride runs strong here along the meandering banks of the Arkansas River. Home to a major branch of the University of Arkansas and a highly regarded secondary school system, Fort Smith also offers exceptional health care and ample opportunities to remain fit—a running trail that traces the river, mountain bike trails, and nature trails. Live theater, outdoor concerts, an art museum, history museum, a national park, and outdoor concerts ranging from blues and rock to jazz and country can all be found within 15 minutes of any Zip Code in the city. Elvis may have received the most famous haircut in history here, but as the pages of Bridging Borders & Time—A Bicentennial Portrait of Fort Smith will show, the King of Rock ’n’ Roll has nothing on the city that is marking its 200th anniversary in style. 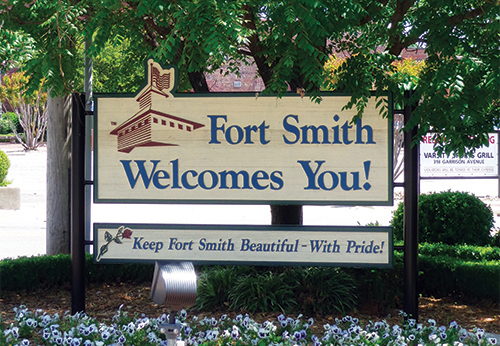 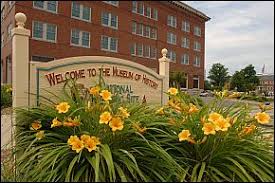 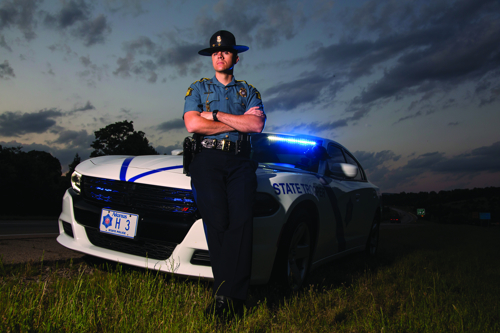 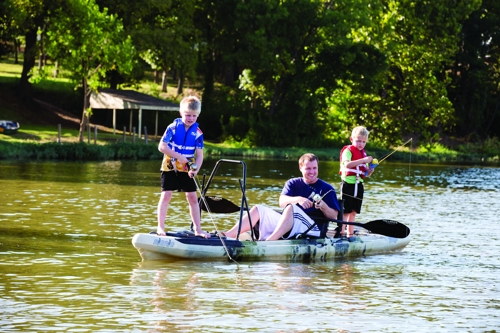 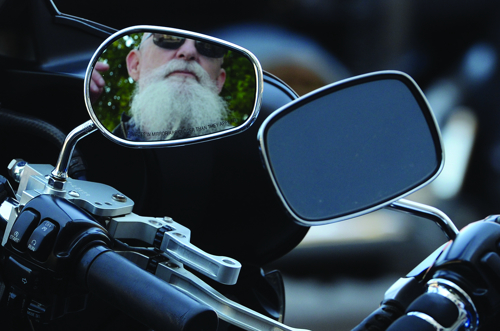 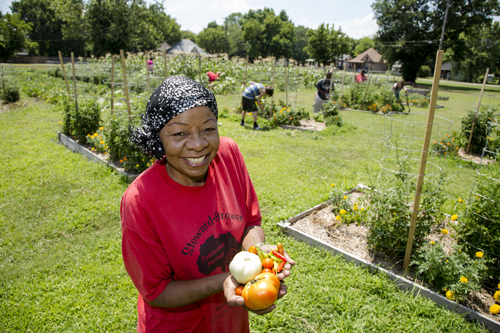 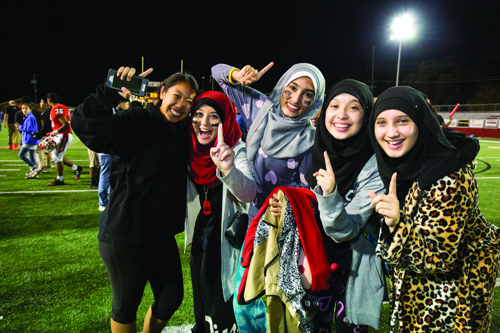