When Dallas Theater Center was founded about sixty years ago, they hired the world-famous Frank Lloyd Wright to design their facility. Wright flew out for his first meeting, stepped off the plane, and the first words he spoke to his new clients was, “Where’s my money?” Relations obviously improved and today, Dallas Theater Center is one of the top repertory companies in America. To tell their story, Bookhouse commissioned a playwright and drama critic from Atlanta, and hired a photographer from New York City and the result was Staged Right. 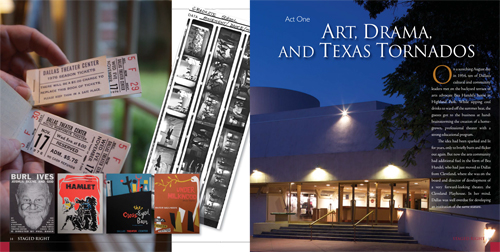 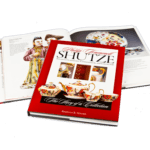