This book celebrates men and women whose spirit of inquiry—their sense of curiosity and ways of thinking—nudged them down paths that tested their mettle.

Most passed the test. Sometimes risking social disfavor or finding themselves at odds with academic convention, occasionally doing nothing more than inhabiting the scholar’s lonely solitude, most of the characters who fill these pages also filled their lives and those of their friends and colleagues with a quiet courage that shaped their world for the better.

Emory, now close to the end of its second century, has sought to square action with rhetoric and model the best aims of education. The forty-four chapters in this book tell story after story of an academic community striving to exercise the courage of its ideals and its questions.

Due to the size of this book, we have only uploaded ten chapters. 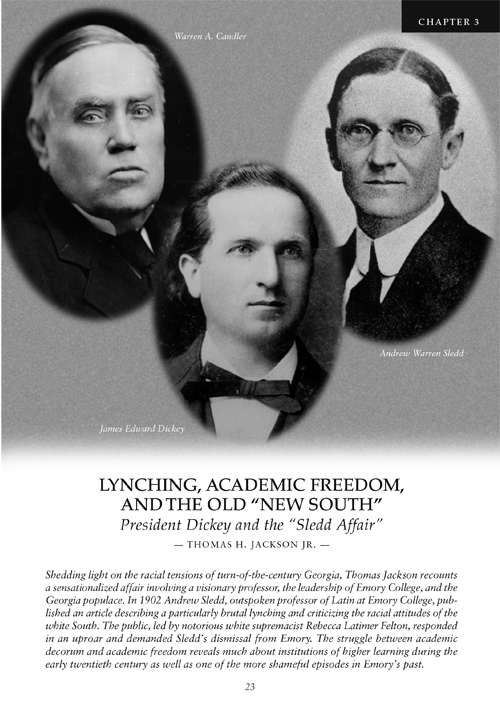 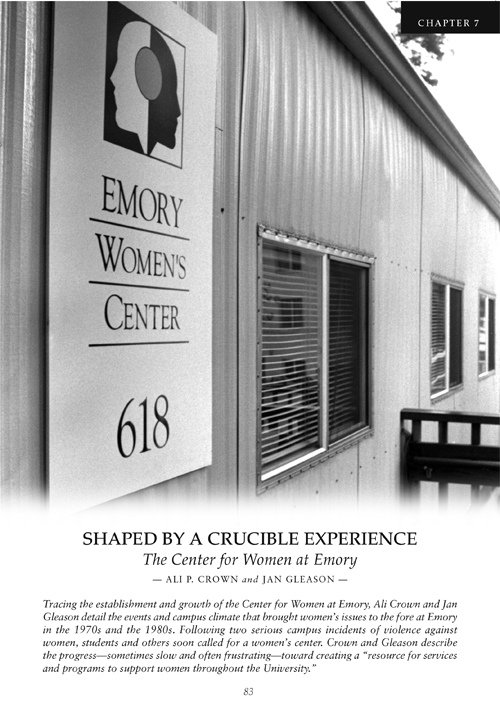 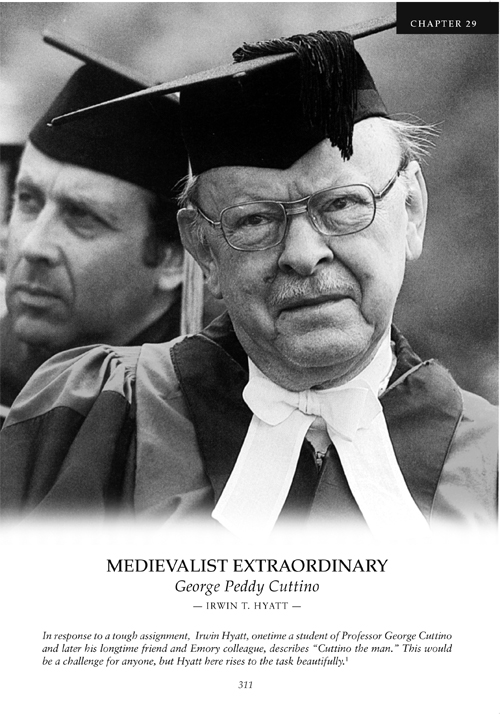 University of DaytonSchools and Universities