Religion and Reason Joined, our centennial history of the Candler School of Theology at Emory University, begins with a good, old-fashioned argument fueled by the money of a nineteenth-century robber baron. The argument was resolved, for the most part, by a hard-headed bishop and his brother, the most successful purveyor of carbonated, flavored water in his day. The story has been anything but tidy. Since opening its doors in September 1914, the Candler has richly reflected the trials and aspirations of the past century, while also helping to imagine and build a world more in tune with the good news of the gospel. The school has welcomed a roster of Nobel laureates, including a US president, a South African archbishop, and the Dalai Lama. Its chapels have provided pulpits for four of the twelve “most effective preachers in the English-speaking world.” Its lecture rooms and public spaces have hosted artists, musicians, dancers, actors, poets, and novelists of world renown. The book was written by Emory’s highly regarded historian, Gary Hauk, who has a PhD in theology, and is one of several books that Hauk and Bookhouse Group have collaborated on for Emory.

The book was written by Emory’s highly regarded historian, Gary Hauk, who has a PhD in religion. Religion and Reason Joined is one of several books for which he selected Bookhouse Group to collaborate with for Emory. 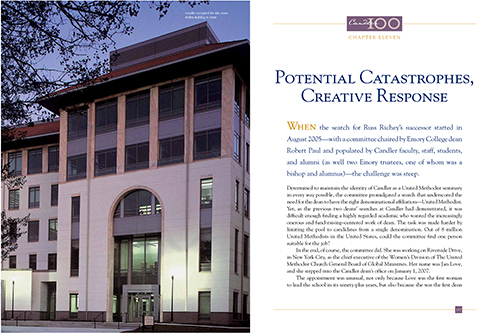 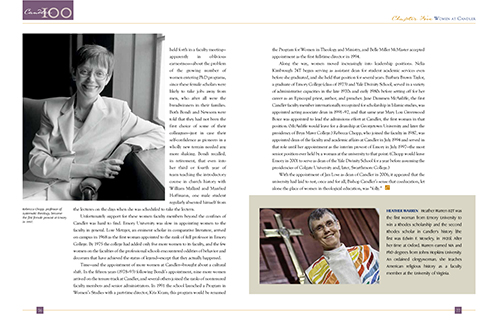 Christ the KingReligions and Churches