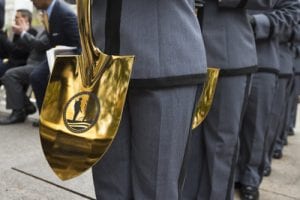 Manuscript revisions have been completed, and the prototype design was officially selected. Fiery Trial and Sacrifice is slated to enter the design phase in March or early April. Bookhouse Group was selected to publish a 304-page commemorative book on the centennial of Armistice Day, the historic end of World War I. This highly anticipated book chronicles how America celebrated the centennial of the end of World War I. Created by an Act of Congress in 2013, the U.S. World War I Centennial Commission has an historical mission to plan and develop projects and activities to commemorate the Centennial of WWI. Because of the significance of this five-year national commemorative event, all four living former Presidents have agreed to serve the Commission as honorary chairmen.