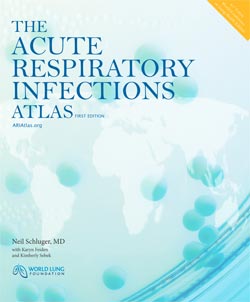 Bookhouse Group’s second atlas in two years was distributed at a major health conference in Berlin, Germany. Commissioned by the New York-based World Lung Foundation, The Acute Respiratory Infections Atlas (first edition) explored on a global basis the impact of respiratory diseases and the fight against them. The atlas follows Bookhouse’s development earlier in the year of our Tobacco Atlas (third edition) for the American Cancer Society, which we also translated into Chinese, French, and Spanish.